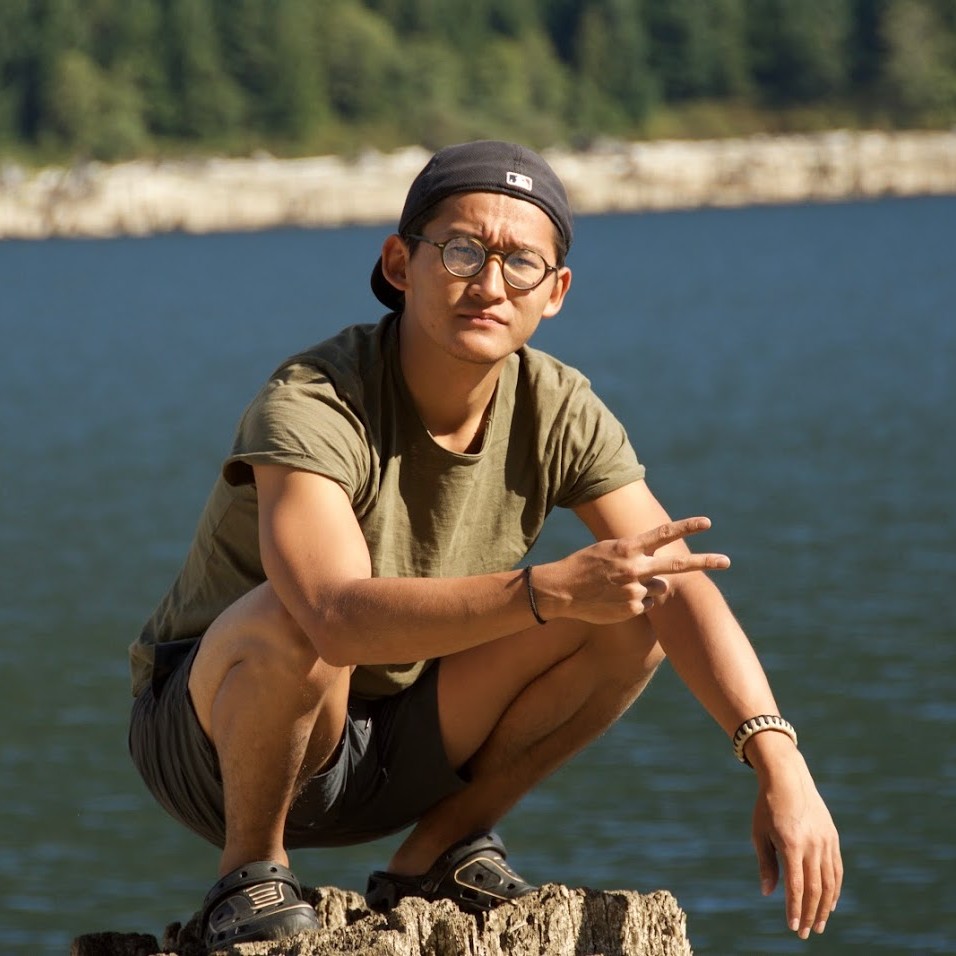 Asura Enkhbayar is a PhD student and data scientist at the ScholCommLab at Simon Fraser University. He is interested in critically exploring scholarly communication within a framework informed by a critical theory of technology. Following an undergraduate degree in electronics, Enkhbayar studied cognitive science. Although his personal research interests are increasingly moving away from the hard sciences and toward the humanities and social sciences, he remains an avid coder. He also contributes to Open Knowledge Maps and, most importantly, Asura played the main role of Yu in the martial arts short-film The Dojo Part II (watch the trailer on Vimeo). You can find more information about the progress of his PhD on this GitHub repository, and find him on Twitter at @Bubblu_.